Resolving the time evolution of fast processes, measuring the time-of-flight of particles or lifetime for fluorescent processes, and looking at time correlations in spatially resolved events are the main drivers for the development of sensors with the best possible time resolution. When an event-triggered time measurement is needed with best possible spatial resolution, silicon pixel arrays offer the best performance. There were a number of exciting developments in this area over the last decade, when the time resolution improved by orders of magnitude, and it is currently approaching the nanosecond scale. Several devices exist which perform to this specification, including the Timepix CMOS ASICs, which were developed by the Medipix collaboration for detection of X-rays and other types of radiation in a variety of applications [1,2]. We describe here fast optical cameras based on a new silicon pixel sensor, which in combination with the Timepix chips, will provide nanosecond scale time resolution and high quantum efficiency for photons with wavelength between 400 and 1050nm.

High-end optical imagers with good sensitivity are commercially available for framing rates up to 10kHz, corresponding to a time resolution of 100µs, which is orders of magnitude inferior to the requirements stated above. Specialized cameras based on CCD or CMOS technology are becoming available which can achieve faster rates. Since the data rate is becoming prohibitively large at this speed, this could be achieved by “ photon counting” or "photon time stamping" i.e. by measuring only the time for pixels in which the signal exceeds a certain predefined level. This technique was implemented in Timepix, which, after the addition of a pixel sensor, is normally used for the detection of charged particles and X-rays, with the sensor attachment achieved via the “bump-bonding” process. Here we describe a new silicon pixel sensor with a thin entrance window and an anti-reflective coating, similar to the ones used for astronomic CCDs. The sensor has a design compatible with Timepix and employs commercially available readout systems, for example SPIDR [3].

The Tpx3Cam is available to get from Amsterdam Scientific Instruments . 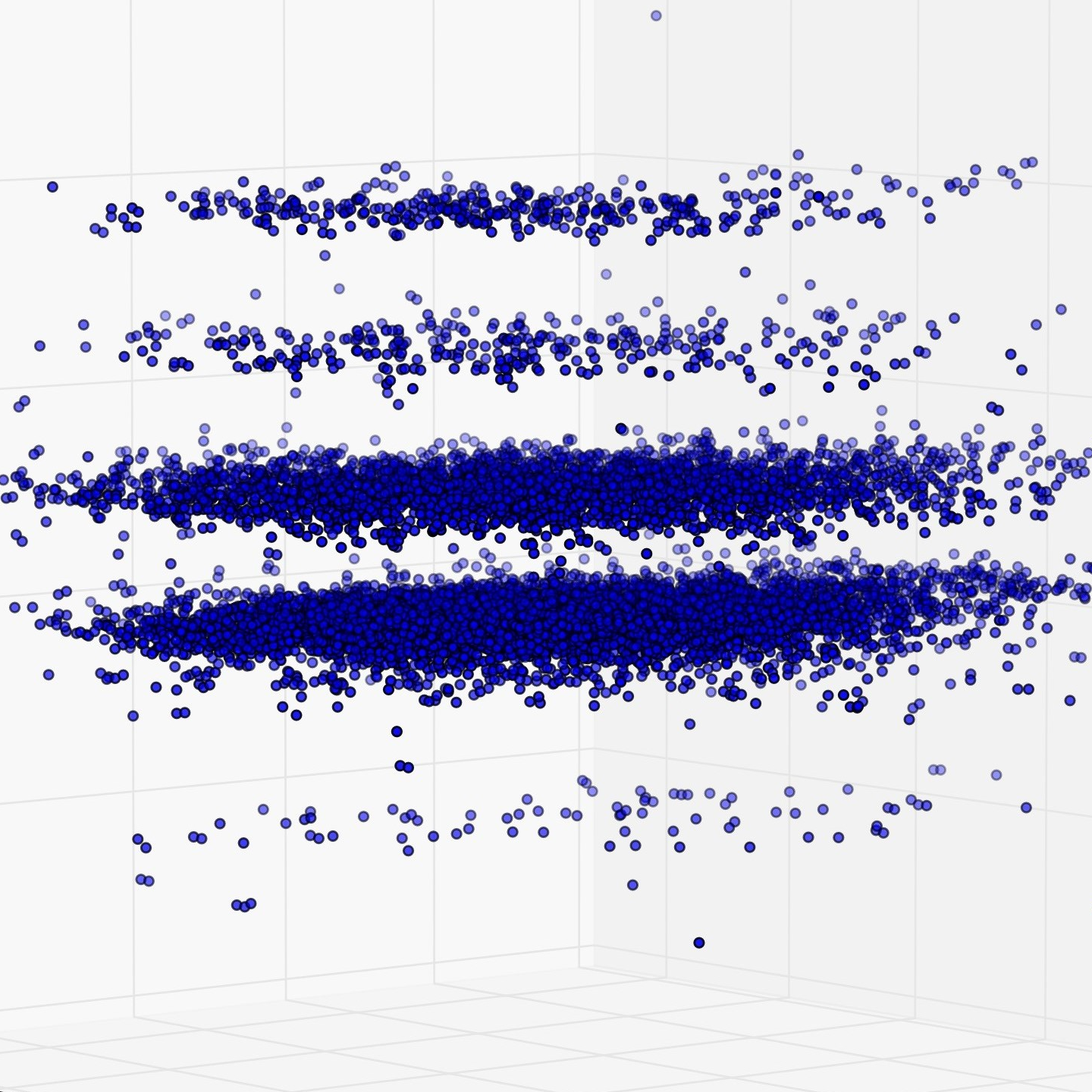 TimepixCam is able to record and time-stamp light flashes in excess of 1,000 photons with high quantum efficiency in the 400–1000nm wavelength range with 20ns timing resolution .. more

We perform the timestamping of single photons with a time resolution of 20 ns, by coupling TimepixCam to a fast image-intensifier with a P47 phosphor screen. .. more